Communities are enriched through the inclusion of all people
Contact Us 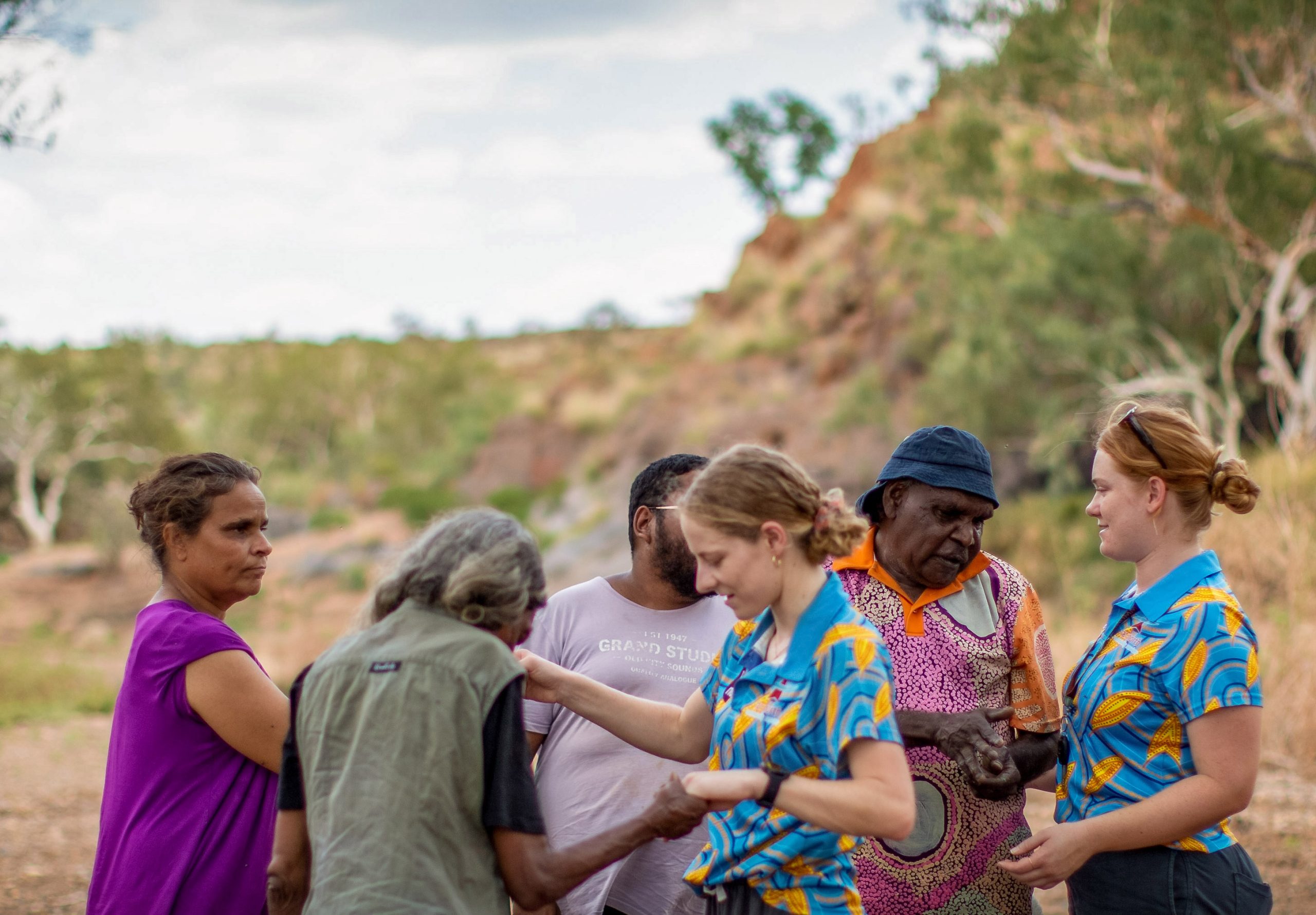 Physiotherapy supports you to achieve your goals related to improving your strength, balance, posture, mobility and movement. Our therapists use evidence based practice and build a relationship with you and your support people to support you over the long term.

Occupational Therapy supports you to reach your utmost potential through methods as dynamic and unique as you are. We support you to engage in the activities and occupations that are meaningful to you. You may be looking to perform tasks in your home, find out about assistive technology or increase your participation at school or work. 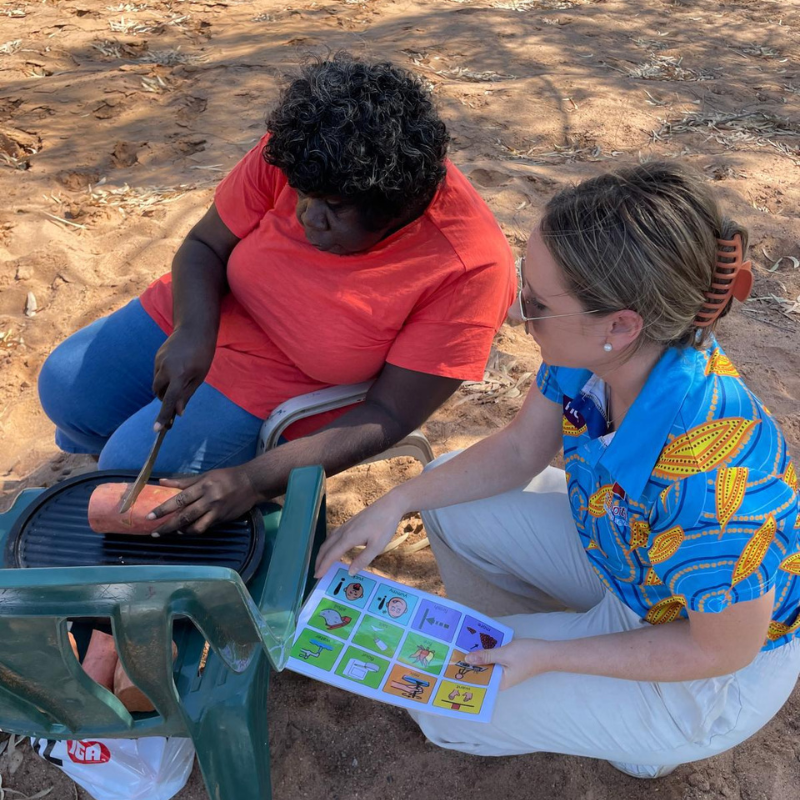 Speech Pathology supports you with your talking, understanding others and swallowing safely. We may also help you use practice different ways to communicate, like using visual supports, technology or signs.

Every behaviour serves a purpose. Positive Behaviour Support works to identify the underlying reasons why challenging behaviour is occurring. Our therapists then work with you, your family and support people to prescribe a positive behaviour support plan that supports effective ways for you to communicate your needs resulting in improved relationships, community participation and independence.

The early years of a child’s life are extremely important to support ongoing development. Far North Community Services have therapists who are experienced in early intervention current best practice guidelines and will work with you, your child and their support networks to maximise developmental outcomes.

Your plan may include: 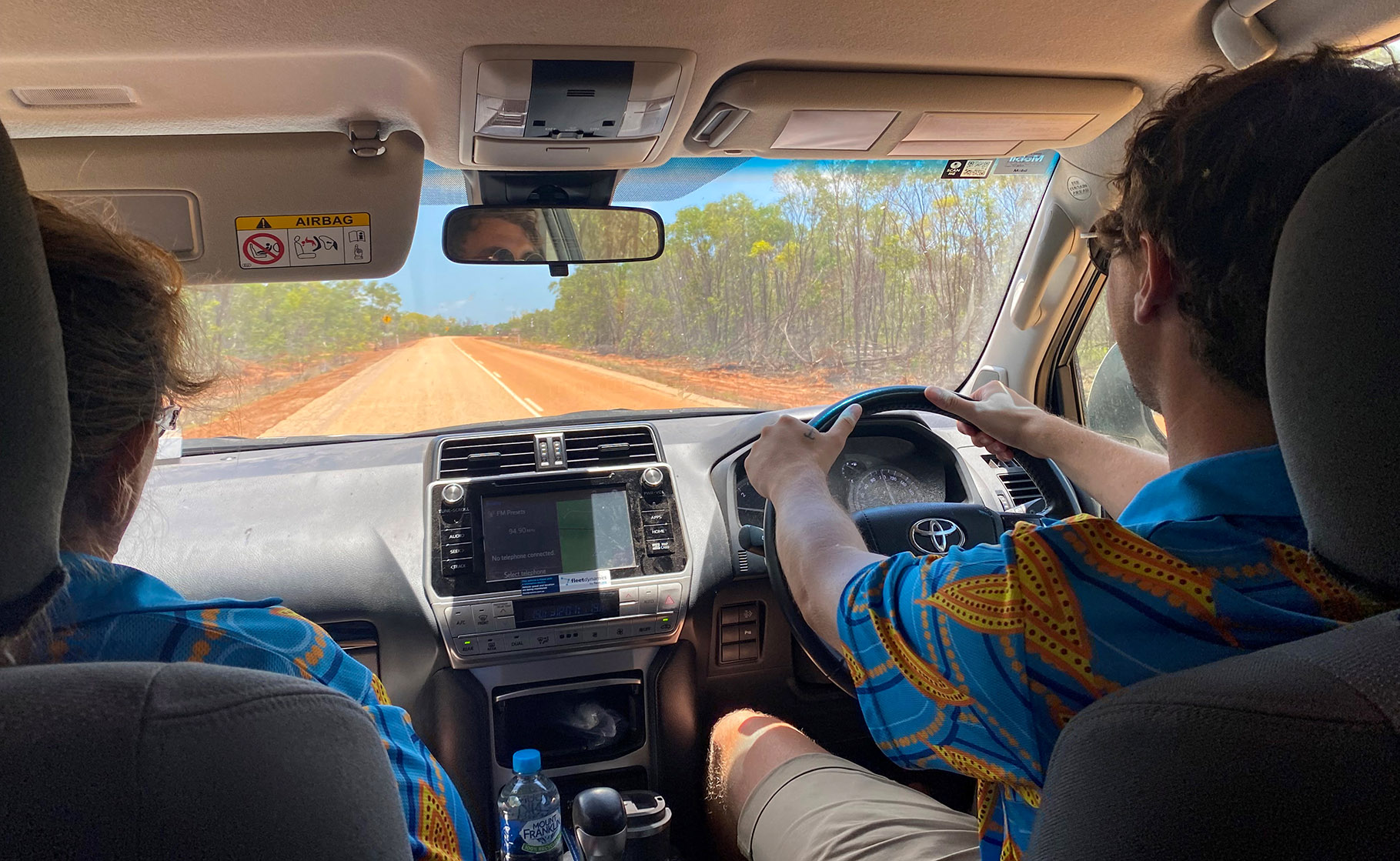 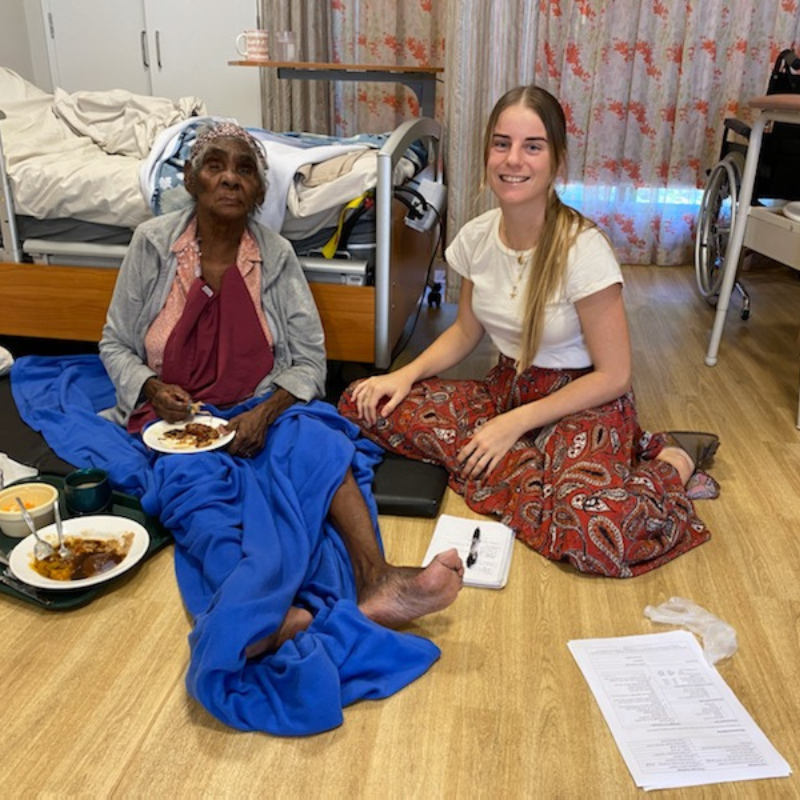 Our therapy services are able to provide specialised workshops to meet your training needs.

Some of the workshops that we facilitate include:

Meet Your Therapist
Start Your Journey

Trey is a four year old boy who lives in Broome where he is supported by his carer, Ronnie. Trey has limited verbal communication and has been receiving early intervention therapy services from Far North since September 2020. Therapists have delivered services consistently on a weekly basis in Trey’s natural home environment as well as in the therapy clinic, and focussed on building rapport and developing strong relationships with both Trey and Ronnie. Therapy has been delivered using a transdisciplinary approach following best practice early intervention guidelines.

Trey’s carer, Ronnie has been present during each session and has actively participated in activities with Trey and the therapists. Through a coaching style interaction the therapists have also been able to support Ronnie to work on goals with Trey at home between visits. Trey is now being supported by Ronnie to use his hands to help out around the house and together they have been cooking, fixing things and playing with play dough.

The Occupational Therapist has also worked with Trey on developing fine motor and pre-writing skills, increased attention and concentration as well as independence skills, including toileting and eating.

The Speech Pathologist has worked with Trey to assist with his development of expressive language skills including his ability to speak verbally and with non-verbal forms of communication (e.g. pointing, using visuals and gesture).

The Physiotherapist has assessed Trey’s gross motor and play skills as part of joint sessions with the OT who raised concerns around Trey’s sitting and postural control. As a result we are now working on Trey’s functional goals to keep him working towards meeting gross motor developmental milestones for his age.

Trey has made great progress with his goals. He is increasing independence in daily living skills and progressing with fine and gross motor development well.

Trey is now able to request things he wants in full sentences and is beginning to express his thoughts.
Through a collaborative family centred approach to therapy, Trey is certainly on track to being ready for school next year!